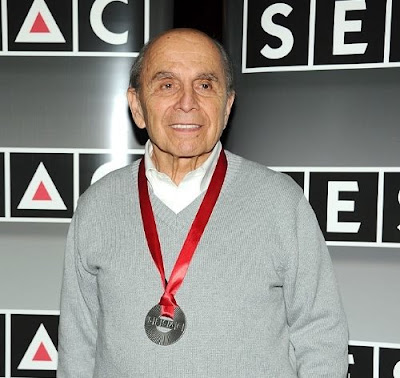 Founder of such jazz labels as Cobblestone, Muse, HighNote and Savant. Although he was credited as "producer" in some albums, Joe never considered himself a record producer. He was a record executive and label owner who loved jazz, and dedicated his life to promote it.

Hermeto Pascoal's debut album as a leader, "Hermeto", was released in 1971 on Cobblestone, produced by Airto & Flora Purim after Fields' approval. At Muse, Fields signed Dom Um Romao and produced his first solo sessions in the USA, that yielded the albums "Dom Um Romao" and "Spirit Of The Times". 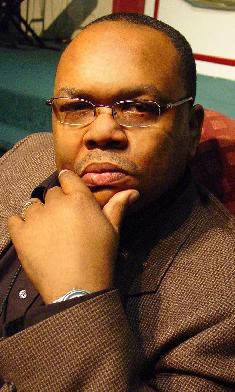 Below is an e-mail I got today from jazz publicist Jim Eigo:

Joe was born in Jersey City, N.J. in 1929 and raised in Brooklyn. He attended Pershing Jr. HS and Erasmus Hall and was a citywide athlete, winning the prestigious New York Journal American Lou Gehrig award. Joe worked many jobs during his school years, including selling newspapers, pushing a rack in the Garment District, and driving a cab. He played college football at Syracuse and the University of Bridgeport where he was captain of his team his senior year. While attending Bridgeport, he met and married his wife of 66 years, Joan Nancy Boyd.

After graduating from college, Joe had several business ventures but found his calling in the music business. In the late fifties, he began selling records to music stores in Brooklyn. Joe was hired by London Records to pick singles for the United States market.

He worked for MGM, Verve, Prestige, and Sue Records before becoming the national sales manager at Buddha Records. While at Buddha, Joe started their jazz division, Cobblestone Records.

He started his own record label when he acquired Cobblestone from Buddha and renamed it Muse Records. From 1973 to 1996, Muse created nearly 30 years of successful jazz recordings featuring artists such as Pat Martino, Houston Person, Cedar Walton, Charlie Earland, Larry Coryell, Woody Shaw, and many others. The label was nominated for various jazz music awards and won two Grammys. During the mid 80's Joe acquired both the Savoy and Landmark Records labels. Savoy was a seminal jazz company with recordings by Charlie Parker, Miles Davis, Dexter Gordon, and other influential stars of the early years of the Bebop era.

In 1997, Joe, and his son Barney, launched HighNote and Savant Records. This started another legacy that continues to this day. Performers who have thrived on the label include such notable musicians as Kenny Burrell, Houston Person, Wallace Roney, Eric Alexander, Freddy Cole, Tom Harrell, Russell Malone, and others who continue to release new jazz recordings.

Joe joined the Manhasset Gentleman Joggers at its inception in the 1960’s, running in everything from Sunday jogs and 5K's to half marathons. He enjoyed many years of friendly competition with a wide group of friends.