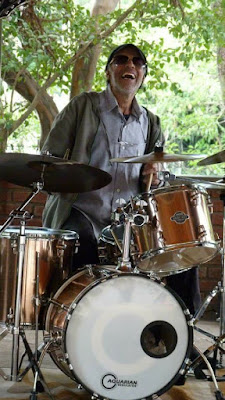 Besides the recent passings of Leonard Cohen, Leon Russel and Mose Allison, I'm very sad to know that Brazilian drummer and percussion giant Guilherme Franco has died in São Paulo, and was buried yesterday in Mogi das Cruzes, SP.

The first time I heard him was on albums by Keith Jarrett. Then I saw him live in a fabulous perrformance with McCoy Tyner at the Rio/Montreux Jazz Festival @ Maracanãzinho in August 1980, in Rio.

Franco also was the founder of the Pé de Boi band, a "branch" of the Pé de Boi Samba School; on their first album, Walter Wanderley did his final recording, and Lisa Ono appeared as guest vocalist.

My condolences to his son Amê Franco and all his family. RIP. 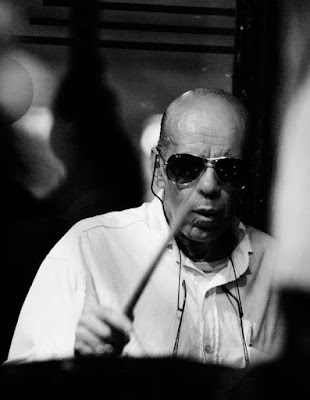 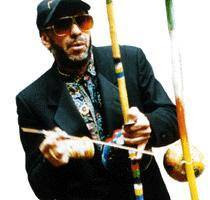 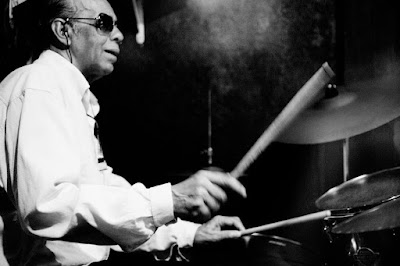 Posted by Arnaldo DeSouteiro at 7:24 PM