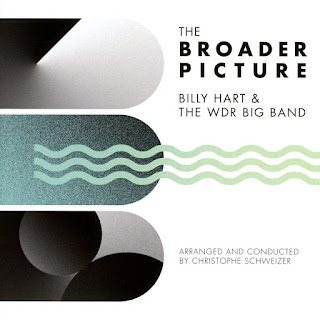 A masterpiece! This recording is the first and only large ensemble representation of a selection of compositions by legendary Jazz drummer Billy Hart, who turned 75 the year of the recording. Eight pieces ranging from Billy's first ever composition to recent works were arranged by Christophe Schweizer, who conducted the WDR Big Band, with “Jabali” himself at the drums. 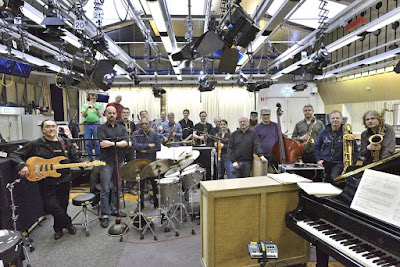 Posted by Arnaldo DeSouteiro at 12:00 PM