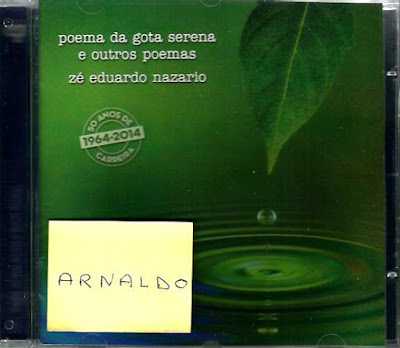 An expanded reissue of Nazario's debut solo album, recorded in 1982. To celebrate the 50th anniversary of his career, this CD includes nothing less than six extraordinary bonus tracks, all previously unreleased, cut between 1977 and 2004 with different bands. A stunning showcase of Nazario's highly creative approach to universal music, always with a very personal avant-garde concept that confirms his position as one of the world's greatest drummers and percussionists.