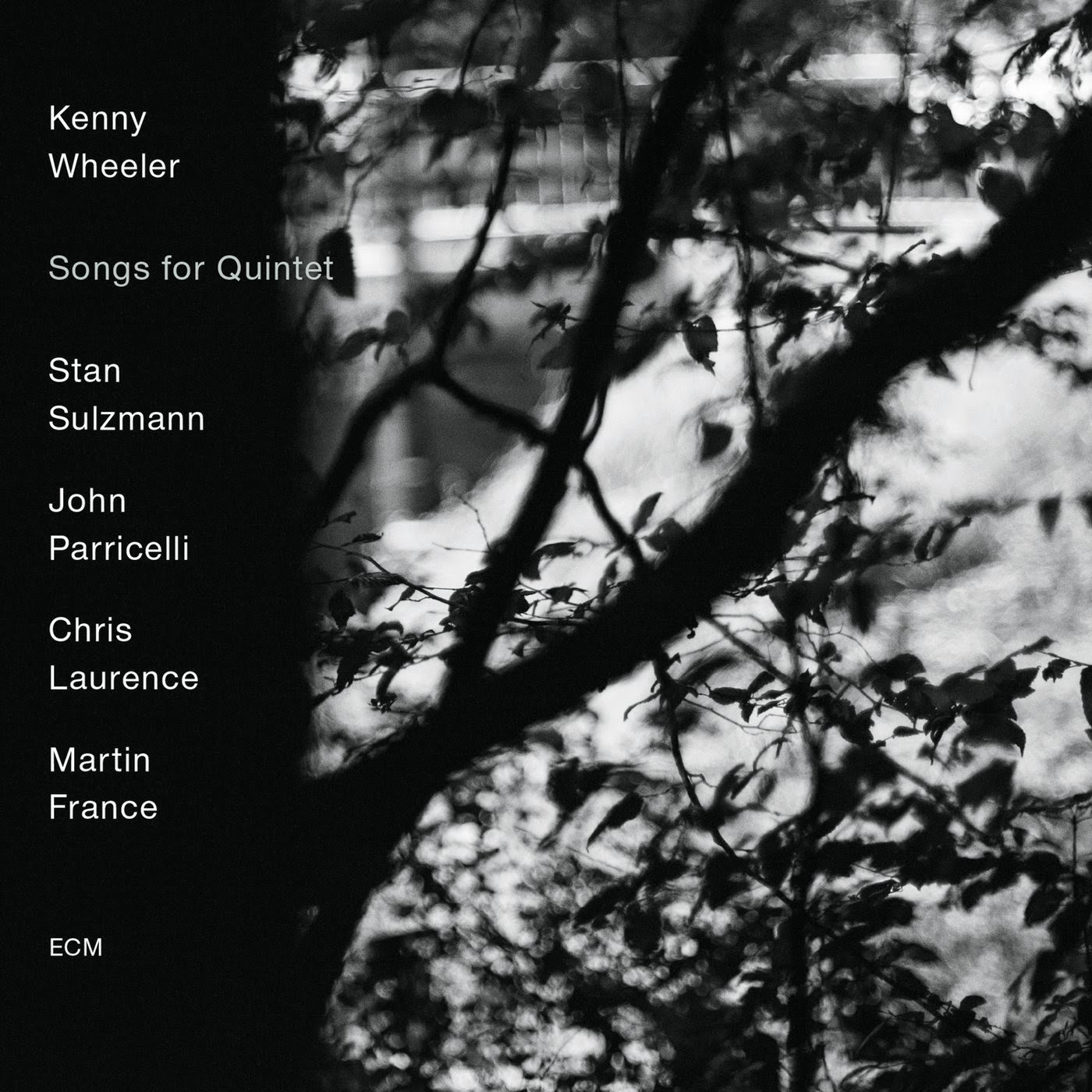 On its turn, Manfred Eicher, founder of ECM Records, has announced a posthumous release by another legend, Kenny Wheeler (1930-2014), who was an unassuming giant of modern jazz, a daring improviser, and the composer of many beautiful and slyly unorthodox tunes. His recorded legacy includes albums now regarded as contemporary jazz classics such as "Gnu High," "Deer Wan," and "Music For Large And Small Ensembles."

In December 2013 he recorded what was to be his final album as a leader. "Songs for Quintet," an inspirational session -- featuring Wheeler's compositions of recent vintage such as "Sly Eyes" and "Prettly Liddle Waltz" plus a remake of "Nonetheless," first heard on "Angel Song" -- was recorded in London's Abbey Road Studio with four of Kenny's favorite players: Stan Sulzmann, John Parricelli, Chris Laurence and Martin France. Thse great musicians work together marvellously as an interactive ensemble, solo persuasively, and provide support for the tender and lyrical flugelhorn of the leader.

"Songs for Quintet" was scheduled for CD release in Europe on January 13, 2015 (the day before what would have been Kenny Wheeler's 85th birthday) and on February 3rd here in the USA, distributed by Universal Music Classics. 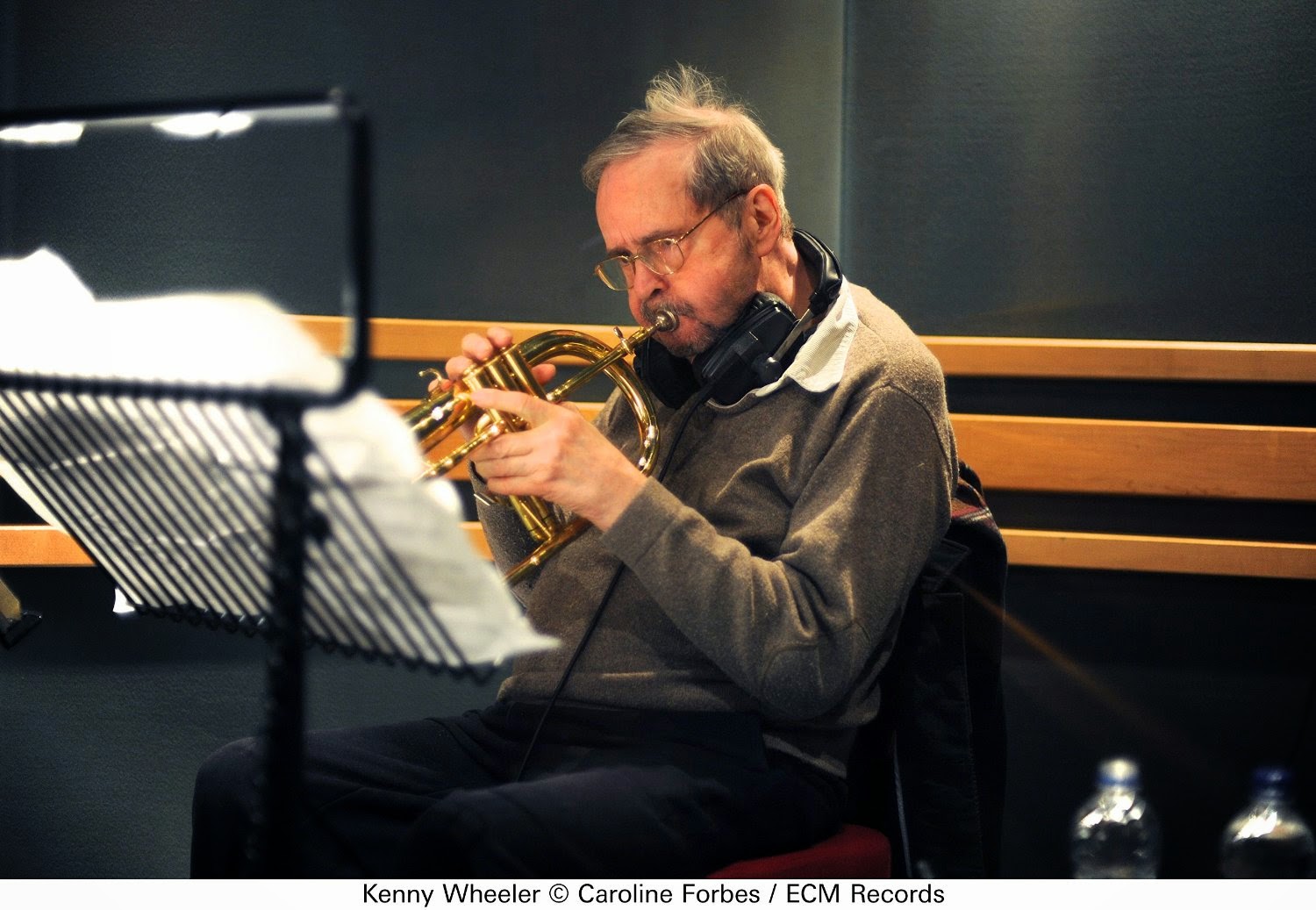 Posted by Arnaldo DeSouteiro at 9:57 PM