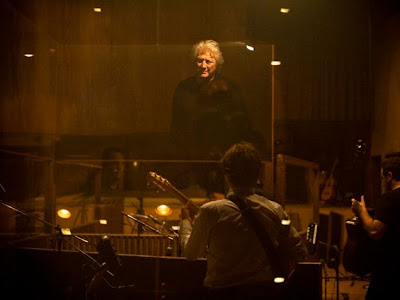 In France, Dreyfus was designated Chevalier of the Legion of Honor and Commander of Arts and Letters.
Posted by Arnaldo DeSouteiro at 9:06 AM