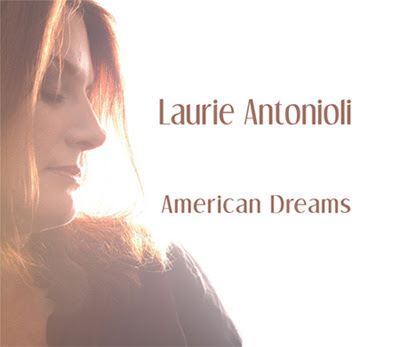 Deeply valued as a musician's singer throughout her career, Oakland-based treasure Laurie Antonioli is sure to come into wider awareness and appreciation with the release on June 22 of her fourth album, "American Dreams." The stunning new disc, on her Intrinsic Music label, is her first U.S. release since 1985's "Soul Eyes" (a duo album with George Cables) and amounts to a belated and much-welcome American debut.

Years in the making, and in the dreaming, "American Dreams" is an eclectic project held together by Laurie's supple voice and expansive vision, and by her world-class band -- pianist Matt Clark, saxophonist Sheldon Brown, guitarist Dave MacNab, bassist John Shifflett, and drummer Jason Lewis. The repertoire was inspired by feelings that arose during her years abroad, when she was teaching vocal jazz at KUG University in Graz, Austria. 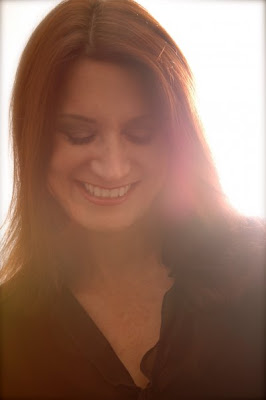 "I've spent so much of my life in dreams -- daydreams, dreams of abstract ideas trying to be realized, dreams of people, places, and things," says Antonioli. "But the 'American Dream' was one I never had and one that I never understood. It has always been an ironic concept to me. When living abroad, however, you do dream of home. It must be like that for all the immigrants who have come to the United States: dreaming of the homeland, and trying to hang on to a little piece of it."

On the new CD Laurie sings "America the Beautiful" (with "a mournful eye, as I love my country in spite of the problems we have") in a Dave MacNab arrangement featuring slide guitar and bass clarinet; and pairs the cowboy lament "Dreary Black Hills" with Shifflett's composition "Get Up and Go."

But her most revelatory material can be heard in her collaborations with Austrian pianist Fritz Pauer, a university colleague of Laurie's in Graz who is best known to American audiences as Art Farmer's longtime accompanist, for whom Pauer wrote such gorgeous tunes as "Siddhartha" and "Saudhade" (Fritz has also backed Kristin Korb on her "Live in Vienna" DVD). Five of the Pauer-Antonioli collaborations, with masterful lyrics by Laurie, are on "American Dreams."

"It's essential that we contribute original material to keep this art form going. Jazz singers can't exist on standards alone," Antonioli says. "I included some classic songs on this recording because I love them ['Moonlight in Vermont,' 'Oh, What a Beautiful Morning'], but we also need to infuse our repertoires with new songs."

Early on in her career, Bay Area native Laurie Antonioli was a protégée of Joe Henderson, my dear friend Mark Murphy, and Pony Poindexter, who recruited the 22-year-old singer for an extensive European tour that turned into an eight-month sojourn in 1980. "Pony taught me in the oral tradition," she says, "taking me through all these Bird and Diz tunes note for note, scat syllable for scat syllable." 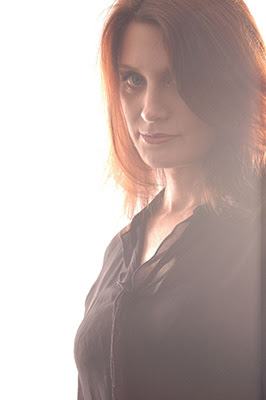 Following the release of her 1985 recording debut, Antonioli was one of the region's most visible singers, booked at leading venues and festivals with her own band, performing regularly with Bobby McFerrin, and sitting in with luminaries like Tete Montoliu, Jon Hendricks, and Cedar Walton at Keystone Korner. Raising her daughter, combined with Antonioli's work as an educator, subsequently kept her off the U.S. scene for too many years.

In the summer of 2006, she returned to the Bay Area from a four-year tenure in Graz to run the Vocal Jazz Studies program at the Jazzschool in Berkeley. Antonioli works closely with Susan Muscarella and has developed an innovative curriculum for a four-year Bachelor of Music degree program for the Jazzschool Institute. Antonioli's freshman Vocal Performance class performed the entire Kind of Blue album at Yoshi's Oakland in May 2010.

Laurie's second album, 2004's "Foreign Affair," is a bracing blend of post-bop jazz and Balkan music created with players from Serbia, Albania, Germany, and the U.S. In 2005, her long-running partnership with Richie Beirach culminated in the release of "The Duo Session" on Nabel Records, a critically acclaimed album featuring Miles Davis jazz standards and Antonioli's lyrics set to the pianist's compositions. A second duo album with Beirach, featuring his originals with lyrics by Antonioli, as well as spontaneous duets, is scheduled for release in 2011.

"The world is full of good jazz singers," says Beirach. "There's only really a handful of exceptional, iconic voices among them: Billie Holiday, Ella Fitzgerald, Sarah Vaughan, Betty Carter, Cassandra Wilson. These are the real jazz singers of ours and past generations. I would effortlessly add Laurie's name to that list."

Laurie Antonioli and her American Dreams band are scheduled to perform at Yoshi's San Francisco on August 23. 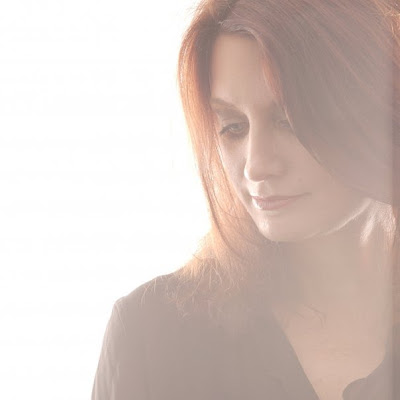