Free concert by the Zana Messia Quartet in LA! 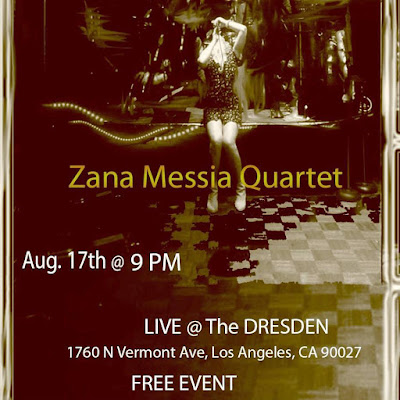 Zana has recorded for Universal Music, studied Ethnomusicology at UCLA, wrote awarded songs for "The Lightkeepers" and other movies, was heard by legendary producers Quincy Jones and Jerry Moss, collaborated with Harvey Mason (who was the executive producer of her American debut album, "Zana Messia & The Balkan Soul Orchestra" along with her husband, David Marcus), recorded an accalaimed version of Carlinhos Brown's "Maria Caipirinha (Samba da Bahia") for the 2014 FIFA World Cup, and also leads her own jazz group.

It's a free event and I'm sure you'll be mesmerized by this great vocalist (born Zana Mesihovic in Mostar, in the former Yusgoslavia, now Federation of Bosnia and Herzegovina) who also happens to be a wonderful human being and one of the most beautiful women on Earth, a true Goddess from the Balkans.
Judge for yourself! 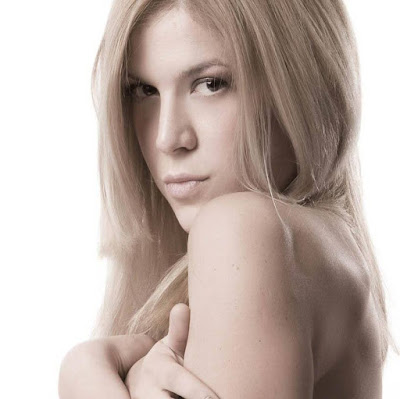 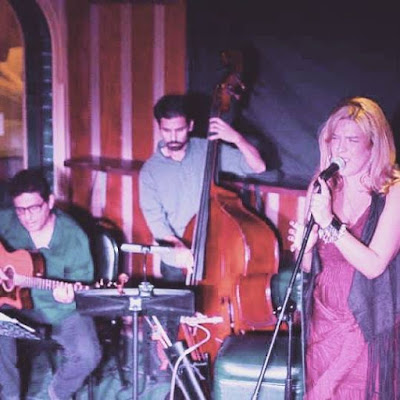 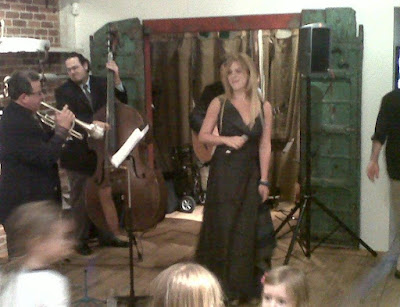 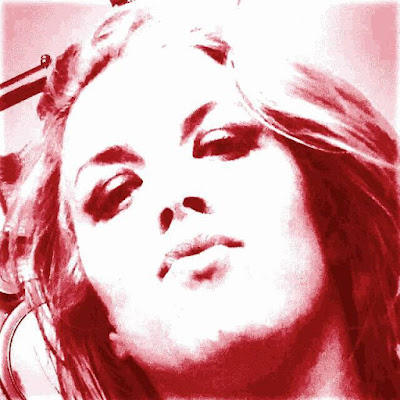 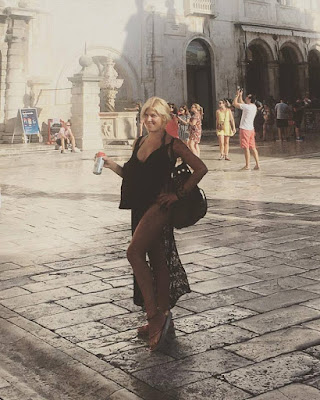 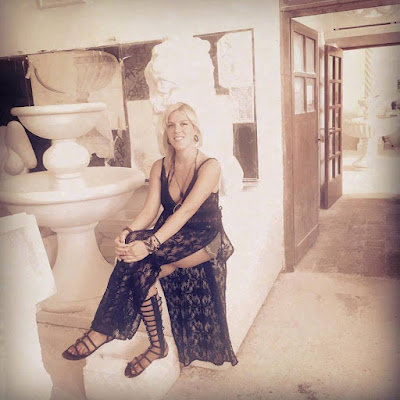 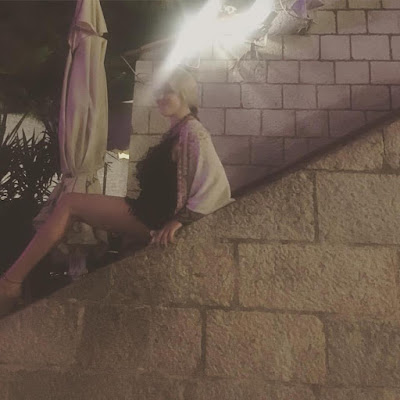 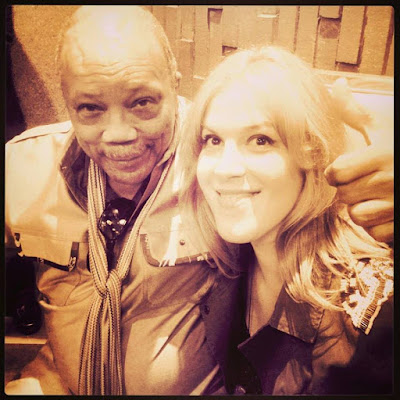 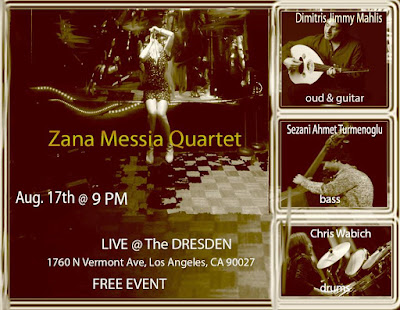