Road Shows, vol. 3, released as part of a distribution agreement with Sony Music Masterworks and its jazz imprint OKeh, draws its six tracks from concerts recorded between 2001 and 2012 in Saitama, Japan; Toulouse, Marseille, and Marciac, France; and St. Louis, Missouri. "Patanjali," a recent-vintage Rollins composition, is given its debut recording on the new disc. The performances, says Rollins, "present parts of me I want to have presented."

On May 5, Rollins expanded his forays into social-media territory (and CD promotion) by participating in an unprecedented video conference, "Sonny Rollins Meets His Fans," broadcast live on YouTube and Google+. Ten members of Sonny's global community of listeners and fellow musicians, chosen from the winners of a video contest on his Facebook page, interacted with Sonny, one by one, in real-time video, utilizing Google's popular Hangout platform. Immediately after the live broadcast, the program became available for viewing on demand on Sonny's web site and Facebook page. 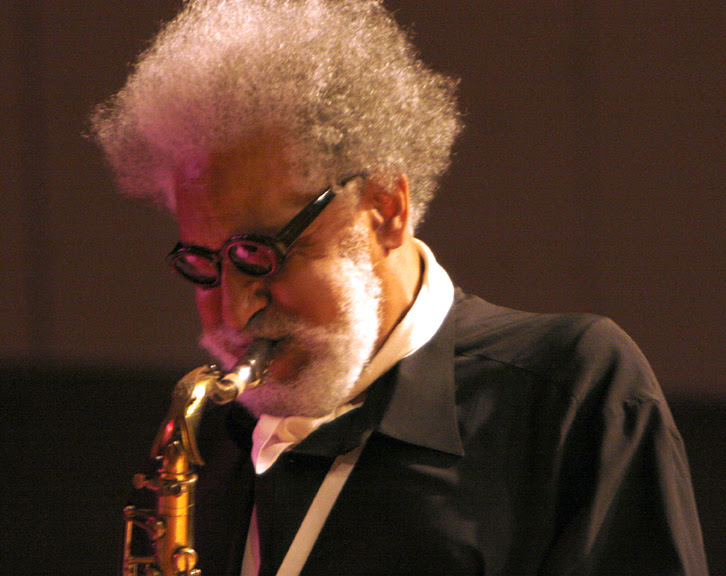 "As one of the few jazz musicians able to fashion a career exclusively as a concert artist," writes Bob Blumenthal in his CD notes, "[Rollins] has made his appearances events that blend the soul-baring seriousness of a 'classical' recital with the participatory release of a music that has always drawn on various kinds of call and response. At his best, which Rollins presents to us here and in the previous Road Shows, he rides the spontaneity of the moment into unique collections of moods, grooves, and feelings."

Road Shows' material reflects an artist who has become as enthralled by narrative lines as melodic. Noel Coward's "Someday I'll Find You" -- which he first recorded on 1958's Freedom Suite and then on Sonny, Please -- takes him back to his boyhood days, when it was the theme for the long-running radio show, Mr. Keen, Tracer of Lost Persons. 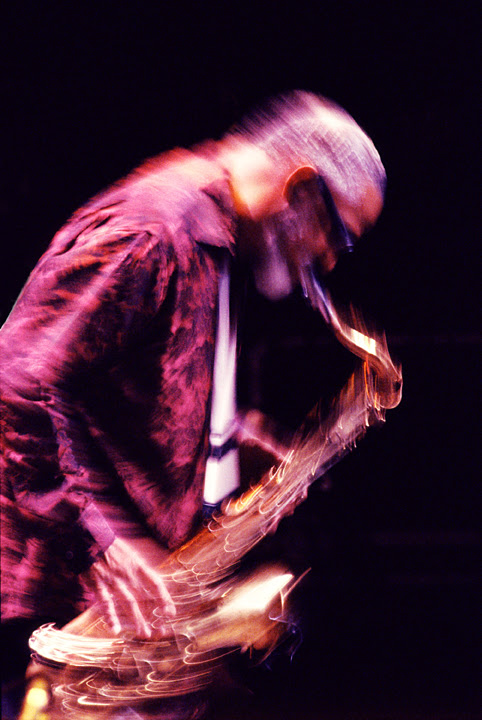 The infectious "Biji," introduced on the 1995 album, Sonny +3, was written "back in the days when guys had nicknames like Rahsaan and Famoudou. I adopted Brung Biji as mine. It was sort of African style."

"Patanjali" is named after the sage whose Yoga Sutras, he says, "lay down everything you need to know" about a discipline and philosophy that "has helped me get through life and kept me trying to be a better human being."

The nearly 24-minute rendering of Jerome Kern and Oscar Hammerstein II's masterwork, "Why Was I Born," is as moving as it is breathtaking -- a monument to Rollins's emotional powers. He won a 2006 Grammy for his version of it on Without a Song: The 9/11 Concert, performing it in Boston five days after the terrorist attack on New York, which forced him to evacuate his apartment.

"I've played it a lot," he says. "So I was wondering whether I should put it out again. I decided to because it captured me going in certain directions I felt needed to be put on record. I actually had two versions to choose from. On one of them, everything was quite clean. On this one, I played something I might be the only one who likes. But I liked the groove and a lot of other things. It represents Sonny Rollins at a certain point of creation."

Rounding out the program, there's an eight-minute, stand-alone cadenza taken from a 2009 St. Louis show and a brief, album-closing dose of his perennial crowd-pleaser, "Don't Stop the Carnival."

Road Shows, vol. 3 was produced by Rollins and his longtime engineer, Richard Corsello. Trombonist Clifton Anderson and bassist Bob Cranshaw are heard throughout, joined on selected tracks by pianist Stephen Scott; guitarists Bobby Broom and Peter Bernstein; drummers Kobie Watkins, Perry Wilson, Steve Jordan, and Victor Lewis; and percussionists Kimati Dinizulu and Sammy Figueroa. "All of these people in my bands are top of the line in their own right," says Rollins. "It's a privilege and pleasure to play with them."
Posted by Arnaldo DeSouteiro at 9:16 PM