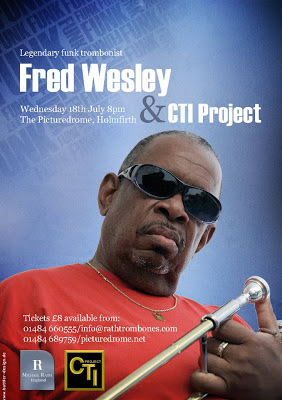 We also hope to see a release by Fred Wesley & The CTI Project, after their successful appearance in Europe this past Summer. The band members are Taz Modi (keys), Chris “Phatty” Hargreaves (bass), Gareth Parry (gtr), Chris Sykes (drums) and Mark Ellis (saxes). This group, formed to dig out their favourite grooves and play them live, pays a long-overdue mark of respect to one of the most important labels and sounds in music history.

Although Fred Wesley never recorded as a leader for Creed Taylor, he took part in many CTI sessions, most notably on albums arranged by his maestro during the James Brown years, David Matthews. Wesley's solo on "Knock on Wood," from George Benson's "Pacific Fire," can be heard on the best-selling CD compilation "CTI Acid Jazz Grooves," produced by Arnaldo DeSouteiro. 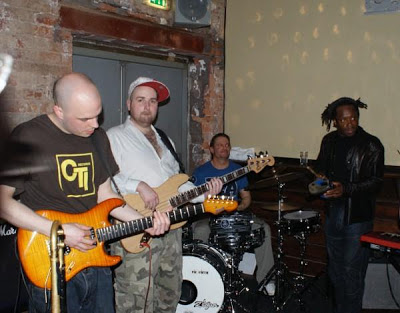