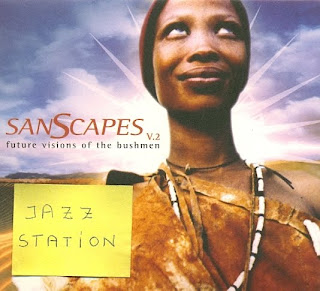 The proceeds from the publishing royalties of this CD go to the participating San families from the various corridors in Gobabis (Namibia) who contributed to the original recordings used for the remixes included on this album, and to the head organisation WIMSA and the Omaheka San Trust that operated locally to improve their education, health, and creating jobs and shelter. Contact: info@melt.co.za