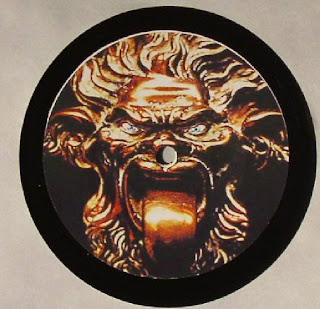 Coming out today! Its origin unknown (which means it's an "unofficial release" by a mysterious label called BJ Funk Edits) here as two CTI classic cuts from the Bob James canon get the edit treatment on a highly limited 45 - strictly for the nimble fingered DJs only. Every man and his funk appreciating dog should be familiar with both "Nautilus" and "Mardi Gras", they are the epitome of 'iconic tracks' and it's nice to see them available on edited 45 for the first time to give an extra bit of oomph to those breakbeats. Don't sleep ! 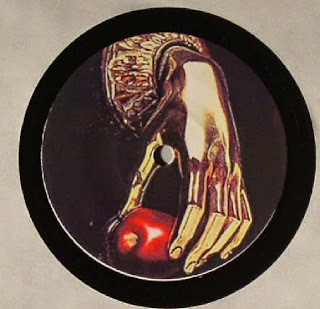 Among the many "unofficial" CTI titles often released in Europe is this odd 7" single by Bob James. Under the fake catalog number BJ 7, it includes two songs that originally appeared in different CTI albums, but are no longer part of the CTI catalog; in fact, both tracks are now owned by James himself and belong to his Tappan Zee label.