5 Days Away For The Doheny Blues Festival 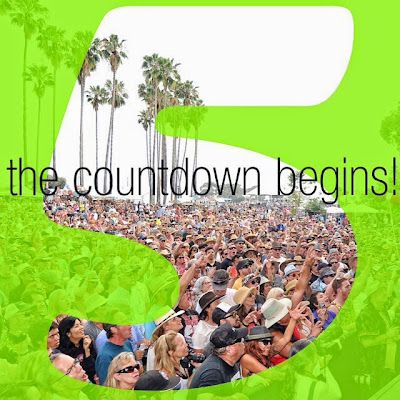 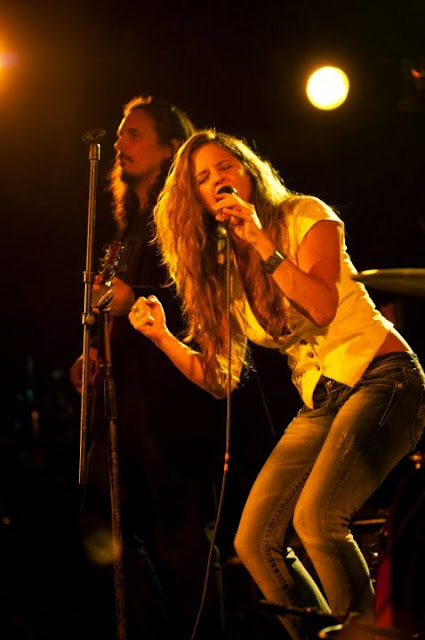 Doheny State Beach, a 62-acre state park in scenic Dana Point Harbor, features one mile of whitewashed sandy beach. Two main stages are placed at opposite ends of a large grass field, and both stages are within 100 yards of the Pacific Ocean. An intimate, 3rd stage, known as the Backporch, is a great place to get up-close to your favorite artists. There is also an International Food Court and large Vendor Faire. The landscaped grass field at the north end of the park (where the festival is held) includes 170 picnic tables, volleyball courts and plenty of parking.

A Brief History
The Doheny Blues Festival is proud to call the City of Dana Point its home… and we couldn’t imagine a more scenic location than Doheny State Beach. If you are visiting the area for the first time, here’s a quick history lesson for ‘ya.

The City of Dana Point is named after Richard Henry Dana Jr. (1815-1882), a Harvard-trained lawyer, seaman, and author of the notable sea journal, “Two Years Before the Mast”(1840). In his journal, Dana documents his voyage from Boston to California on the merchant ship, Pilgrim, describing the area once known as Capistrano Bay as “the most romantic spot on the California coast.”

Dana Point is home to 36,000+ residents and is characterized by nearly seven miles of prominent coastal bluffs along the Pacific Ocean. Dana Point Harbor, which was dedicated in 1971, currently provides slips and mooring for over 2,500 boats along with over 50 specialty shops and restaurants. The Harbor attracts thousands of visitors annually for shopping, sport fishing, walking, bicycling and a host of recreational activities.

Doheny’s gentle surf break make it an ideal place for surfing and had long been a focal point of the surfing counterculture in the 1950′s and 60′s. References to Doheny appear in the lyrics of Surfer Joe by the Surfaris and the Beach Boys smash hit Surfin’ USA. To this day, Doheny receives international acclaim for its waterfront camp sites and whitewashed sandy beaches.

Camping at Doheny
The campground has 121 family campsites, however spots fill up quickly. For reservations at Doheny State Beach, call 800-444-PARK.
Posted by Arnaldo DeSouteiro at 8:29 AM