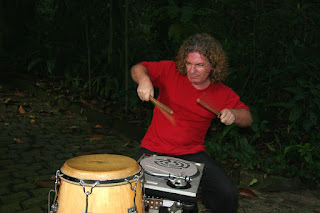 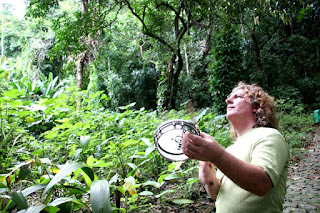 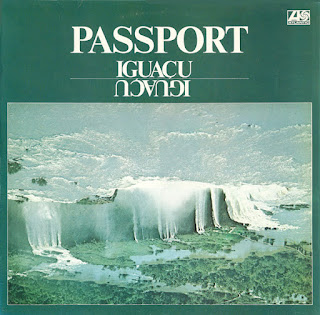 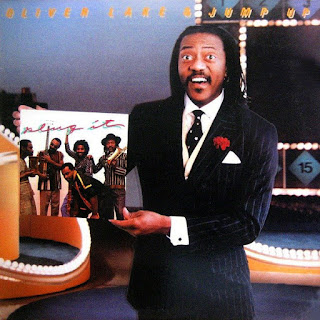 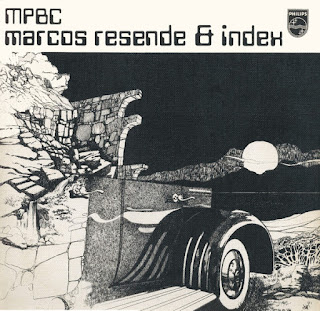 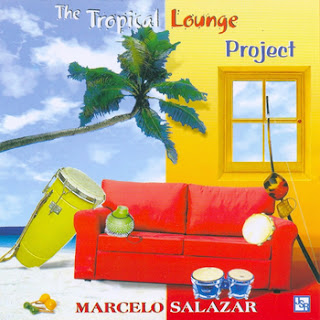 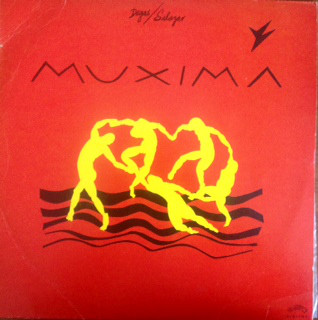 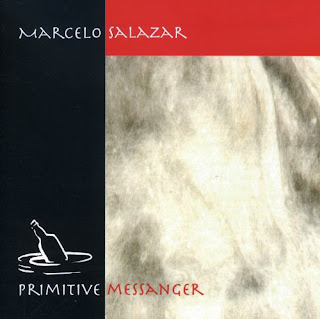 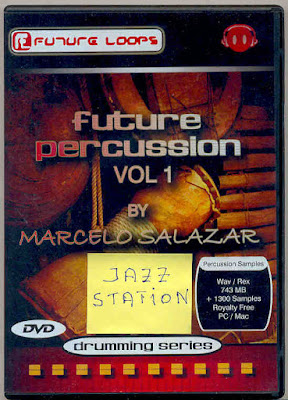 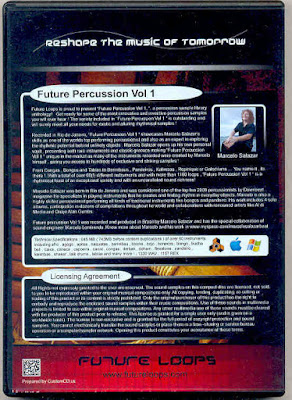 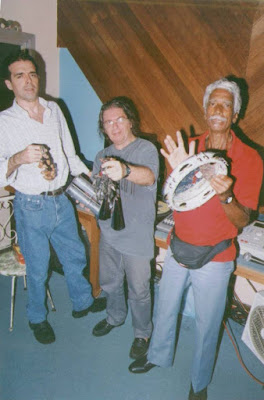 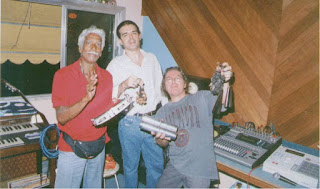 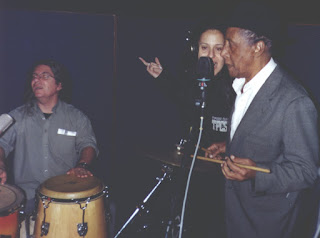 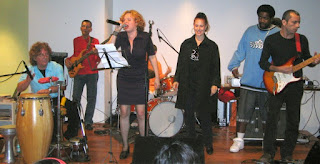 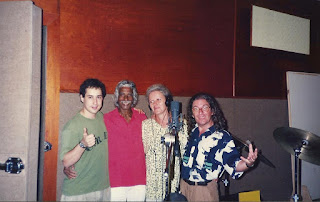 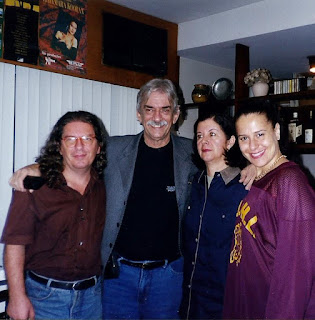 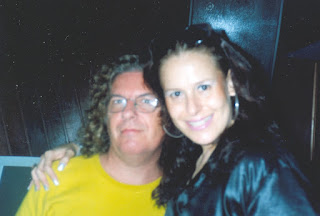 Posted by Arnaldo DeSouteiro at 10:43 PM