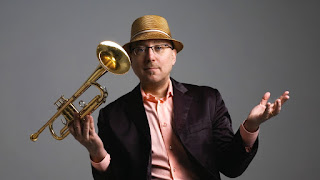 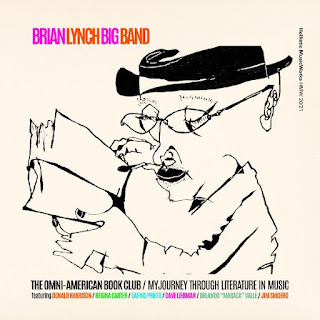 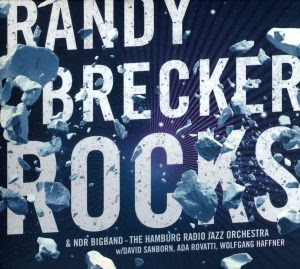 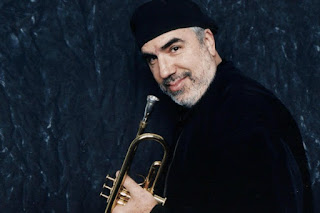 Posted by Arnaldo DeSouteiro at 9:46 PM