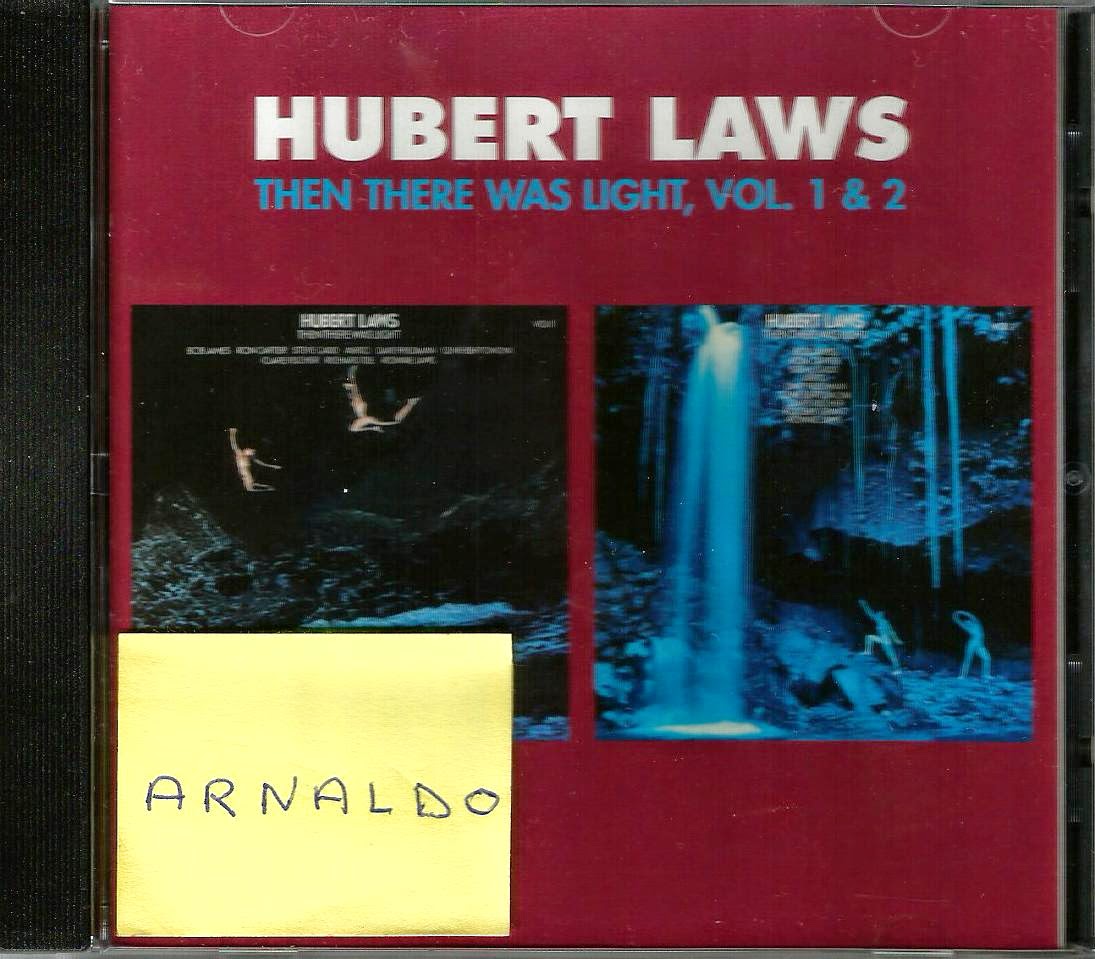 No matter the situations and titles, it's a superb and highly creative album that features keyboardists-composers-arrangers Clare Fischer (on his only session for CTI, although he had worked for Creed during the Verve years in the 60s), Rodgers Grant (his second and last session for CTI, after the George Benson "Tell It Like It Is" sessions that also yielded the "I Got A Woman and Some Blues" album released many years later, in 1984) and Bob James, who adapted Erik Satie's famous "Gymnopedie #1," the only track that includes a string trio (violin, viola & cello). My adored friend Gene Bertoncini plays acoustic guitar on the Satie piece, but goes electric on the other tracks. Ron Carter is, as always, truly perfect throughout the album.

Both Fischer and Grant, two late friends of mine, contributed fresh and stunning material. Fischer wrote the exquisite and intriguing title track, while Grant -- who had already written the fantastic title track for Laws' "Morning Star" album -- provided the lush "Reconciliation" and also shared the keyboard parts with Fischer on the latin-tinged "Mean Lene," which features a drums/percussion dialogue between Gadd and Airto. The drummer also shines on my personal favorite track, a splendid version of Sonny Rollins' "Airegin" played as duet between Laws (on flute, alto flute and piccolo) and Steve Gadd (alternating brushes and stick). Beyond words.
Posted by Arnaldo DeSouteiro at 1:10 PM