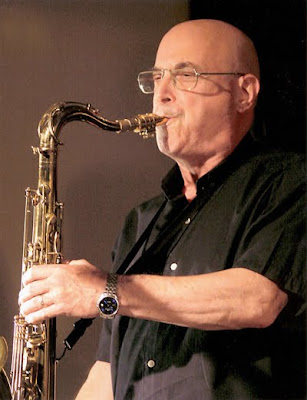 He began writing big band arrangements in 1968 and an early arrangement, “Bouncin’ with Bud” was recorded by Buddy Rich for the “Class of ‘78” album.

Since 1998 he has been a soloist in Mike Longo’s New York State of the Art Jazz Ensemble which has recorded 3 CDs. “Oasis”, recorded in 2004, includes Frank’s original song “Song of my Dream."