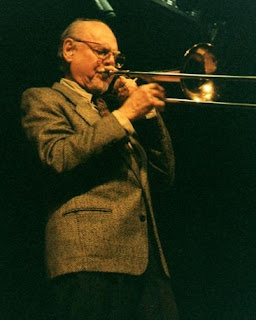 I grew up listening to Urbie's miraculous performances on such Antonio Carlos Jobim's albums as Stone Flower, Tide, Wave, The Wonderful World and Matita Perê.

The first one I heard was Stone Flower (1970), when I was 7 yo; and, from the moment he started playing in the opening track (Tereza My Love), I fell in love with his warm & velvery tone and subtle phrasing. It was really love at first sight.

A few years later, when I heard the tracks Rancho das Nuvens and Nuvens Douradas, two haunting moments from Matita Perê (1973), I wanted to marry him.

Not even in my wildest dreams I could imagine that, two decades later, I would be selecting Urbie's tracks for compilations I produced for CTI and Verve, as well as supervising not only several reissues of Stone Flower but also of the first CD reissues of his two splendid solo albums for CTI: The Fox and Senor Blues, both arranged by my friend David Matthews and produced by Creed Taylor.

Not to mention that Urbie's killer version of Stevie Wonder's Another Star was featured on my best-selling compilation CTI Acid Jazz Grooves.

Urbie recorded over 500 dates with people like Frank Sinatra (more than 20 albums, among them the extremely underrated LA Is My Lady, on which he can be watched soloing with unparelled aplomb on its video version titled Portrait Of An Album), Quincy Jones, Miles Davis, Claus Ogerman, Bill Evans, Leonard Bernstein, Woody Herman, Louis Armstrong, Barbara Streisand, Billie Holiday, Gene Krupa, Count Basie, Buddy Rich, Tony Bennett, Herbie Mann, Ella Fitzgerald... the list goes on and on. PS: not surprisingly, he was the favorite trombonist of both Jobim and Claus Ogerman. 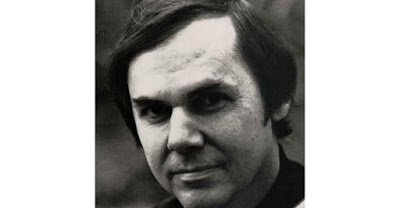 Posted by Arnaldo DeSouteiro at 9:56 PM