Suzanna Smith has been a creative force on the rich Bay Area jazz vocal scene since 2005 -- as a performer and songwriter as well as founder/producer of San Francisco's long-standing Savanna Jazz vocal jam session and co-founder of the nonprofit Bay Area Jazz & Arts, Inc. Her constant efforts to nurture local jazz have redounded to the benefit of many artists, including Smith herself. With Halfway Between Heaven & Love, released by the singer's Ink Pen Records, Smith delivers one of the year's most impressive vocal projects, an intoxicating mix of original tunes and beautifully rendered standards.

"There is an essential, profound difference between being a singer and being an artist," writes CD co-producer Kitty Margolis in her album notes. "In today's oversaturated music-scape it's wise to be patient when making the maiden recording voyage until one has something unique and compelling to say. Halfway Between Heaven & Love was undeniably worth the wait."

Accompanied by some of the most creative figures on the Bay Area scene, Smith combines the confessional imperative of a singer/songwriter with the rhythmic acuity of a jazz chanteuse. She wrote the lyrics for nine of the album's 13 tracks while collaborating on the music of five songs with pianist/keyboardist Michael Coleman. 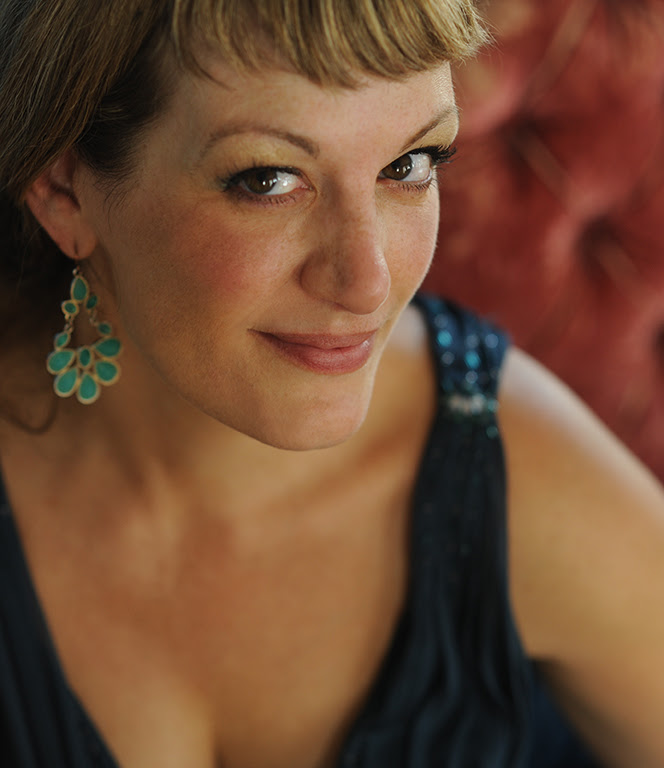 Smith and Coleman's "Paper Boat," "The Man That Broke the Dragon's Heart," and "Comet" more than hold their own alongside the American Songbook gems -- "Hooray for Love," "Alone Together," and Michel Legrand's "Summer Me, Winter Me," from his "Picasso Suite" and usually sung as a ballad by people like Frank Sinatra. Smith closes the album as she started, with an original lyric set to a modern jazz classic, Dexter Gordon's Latin swinger "Soy Califa."

"I'm always looking for ways to play within the boundaries of a song's 'container,'" Smith says. "I think of songs as rooms and the longer you live within them, the more you can move about without bumping into things. I love when I reach that point with a song."

Born in Boulder, CO in 1974 and raised in Livermore, east of San Francisco, Suzanna studied computer science and studio art at Wellesley College. There she got deeply involved in the a cappella scene, a passion she brought back to the Bay Area after graduation. After performing around the region for several years in a five-woman ensemble, she eventually decided to pursue vocal studies at the Jazzschool in Berkeley, where she worked closely with Laurie Antonioli, Madeline Eastman, Maye Cavallaro, and Stephanie Bruce. She also studied privately with Kitty Margolis, resulting in a unique mentoring relationship between the two vocalists. 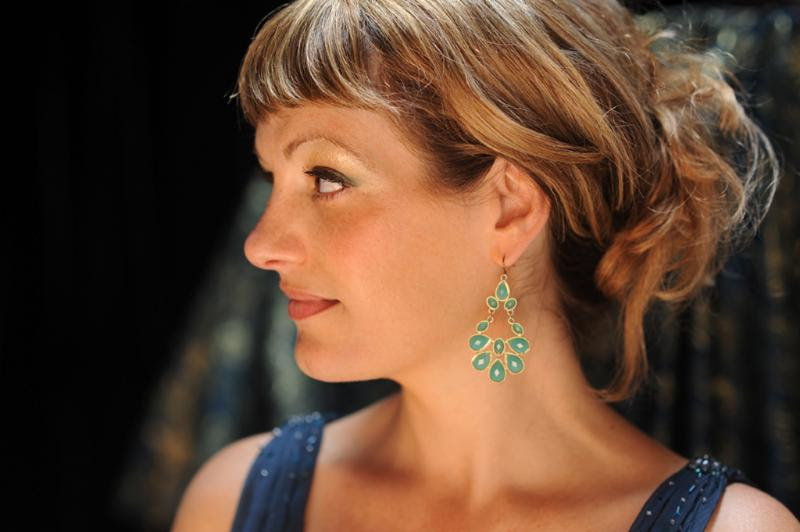 As she gained confidence, Smith started sitting in at open mics, which led to regular engagements and invaluable experience. Her reputation spread with a monthly gig at San Francisco's Savanna Jazz, where she also produced and hosted a monthly vocal jam session that ran for three years. She has also performed at many of the region's top clubs and venues, emerging as a startlingly fine singer with a repertoire that's wholly her own.

Smith lives in Oakland with esteemed jazz vocalist Kenny Washington and their infant son Miles. "This has been a big year for me -- having a baby and working hard to release this album," says Smith. "It almost feels like I'm giving birth to two babies. It has been fascinating to see the meanings of my songs shift in the years since I first wrote them. The songs continue to apply, just in new ways, to all the changes in my life. It has also been powerful to see them become personal anthems for other people's life experiences."

Posted by Arnaldo DeSouteiro at 10:23 PM