Recorded in April 1973 and released in July of that same year, Airto's legendary "Fingers" album is celebrating 40 years!

When I listened to its title track on radio, I felt such an impact impossible to describe. But I can say that, although I was already a big fan of Airto Moreira as well as of the CTI catalog at that time, "Fingers" sounded completely NEW for me. I was familiar with Airto's work with Miles Davis, Chick Corea's Return To Forever, I loved his previous solo albums and was collecting anything on which he appeared as sideman - from Cannonball Adderley to Paul Desmond to Gary McFarland. I was also buying all CTI releases; from Jackie & Roy to Deodato, plus Hubert Laws, George Benson and Freddie Hubbard.

But "Fingers" appeared as an one-of-a-kind project, full of a special vital energy and raw creativity. Call it fusion or jazz-rock, it was completely different from any fusion or jazz-rock album previously released. I heard its title track on JB-AM radio station in the morning (I was 10 years old at that time), and by the end of the day I had purchased the vinyl, with that fantastic Pete Turner photo on the front cover. The usicians listed on the back cover were all unfamiliar to me, except Flora Purim of course. But what a band! It was easy to notice that they were all great new talents (Hugo Fattoruso, Ringo Thielmann, David Amaro, and Jorge Osvaldo Fattoruso, credited as George Fattoruso), and that Hugo was a genius.

Hugo, Jorge and Ringo had been performing for years as a trio called OPA. Airto saw them in a New Jersey restaurant, invited them to be part of a new band he was forming, added David Amaro and Flora, and the rest is history. Below are some rare covers of LP and singles issues, the 4-star review printed in DownBeat, and pics of the same photo sessions (by Allen MacWeeney in Boston, where the band was performing) that yielded the photo shot used in the liner cover of the original LP issue. Happy 40th Anniversary, "Fingers!" 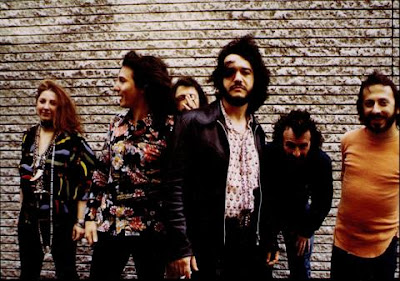 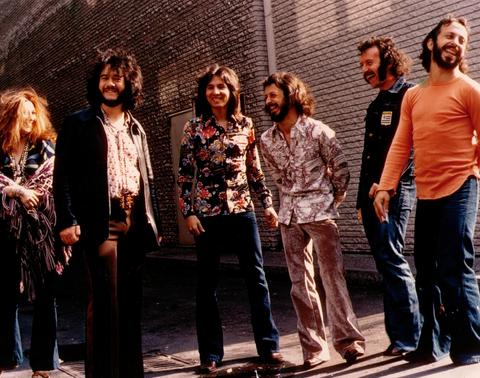 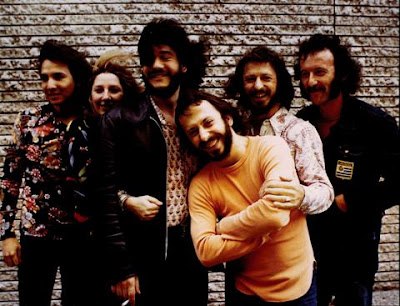 Posted by Arnaldo DeSouteiro at 8:52 PM