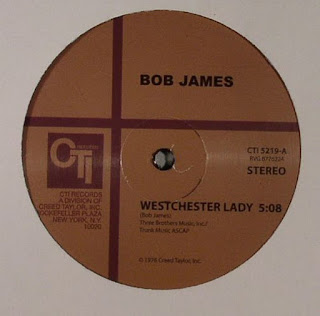 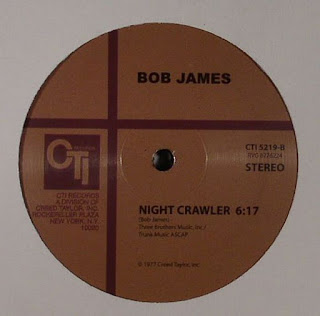 A lot of his band members appeared on Earl Klugh's album, "Finger Paintings." These session guys seemed to migrate between the hot artists of the day.