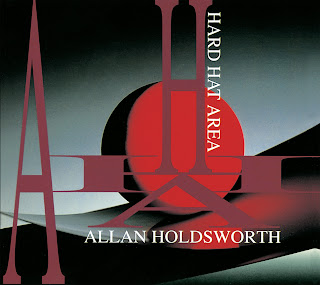 The album was recorded on a 32-track Mitsubishi digital recorder at Front Page Recorders in Costa Mesa, California, not far from where Holdsworth resides. Overdubs and mixing were done personally by Allan at his home. The natural sum of the preparation, performance and recording processes is a more seasoned, organic feel. A truly superb album, from one of progressive music's all-time greatest treasures -- available, once again.
Posted by Arnaldo DeSouteiro at 2:47 PM