Book of the Month - "This is Hip: The Life of Mark Murphy" 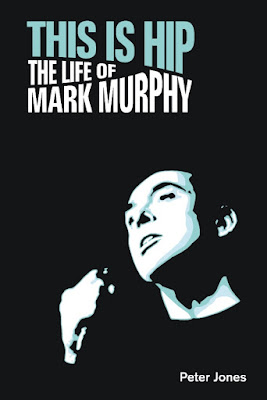 With publication coinciding with Mark Murphy's birthday on March 14, Equinox is proud to announce "This is Hip: The Life of Mark Murphy" by jazz singer and journalist Peter Jones.

When my much missed friend Mark Murphy died in October 2015, the world lost one of the greatest jazz singers in history. Murphy was the last of his kind, a hipster of the Kerouac generation, who rejected the straight life of prosperity and numb consumerism. With a catalog of more than 40 albums under his own name (for such labels as Decca, Riverside, Milestone, Muse, Verve and HighNote), Mark Murphy was a consummate improviser, who never sang a song the same way twice.

Murphy was a master of scat and vocalese, of songwriting and the spoken word. He expanded the jazz singing repertoire, adding his own lyrics to instrumentals like John Coltrane’s "Naima," Freddie Hubbard’s "Red Clay," and Oliver Nelson’s "Stolen Moments." Unrivaled as an interpreter of ballads, he was able to express longing and regret to a degree lacking in any other jazz singer.

For years he roamed the world, playing thousands of gigs. Rediscovered in the Eighties by a new audience of jazz dancers, and again in the 21st century by a digital generation who invited him to guest on their recordings, he remains a crucial though unjustly neglected figure in vocal jazz.

I had the honor to be his friend for over three decades. Mark used to stay in my house in Rio de Janeiro when he toured Brazil in the 80s, sometimes taking his touring band with him. And everytime I visited California, he took me to have dinner in his huge apartment in San Francisco, where he lived till moving to NY in the mid-90s.

"This Is Hip" is more than a biography: it also explores Murphy’s innovative approaches both to singing and to the teaching of singers. Based on numerous interviews with those who knew him best, the book delves into a performing and recording career that spanned 60 years and earned him five Grammy nominations.

Peter Jones is a jazz singer and journalist based in London. During the making of his first album, One Way Ticket to Palookaville, he developed a serious interest in the work of Mark Murphy, which has continued ever since. He reviews concerts and CDs and conducts interviews for London Jazz News. His second album Utopia was released in 2016 and his third Under the Setting Sun in 2017. 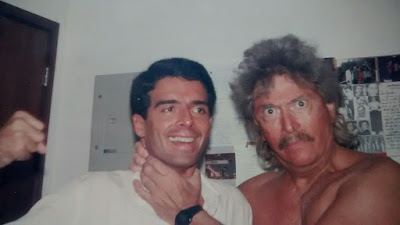 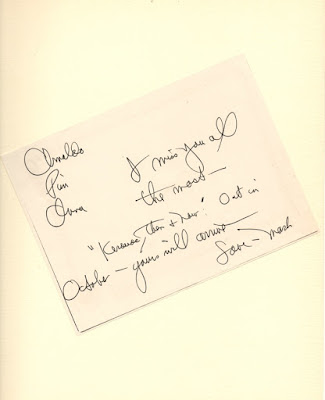 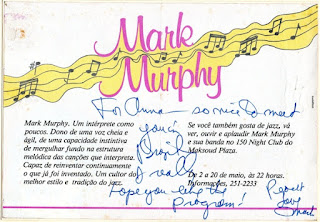 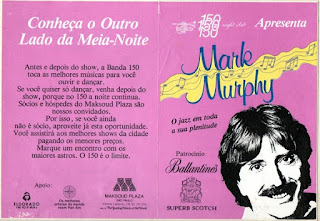 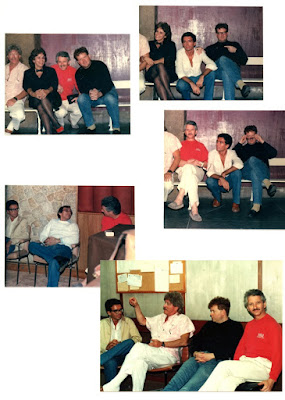 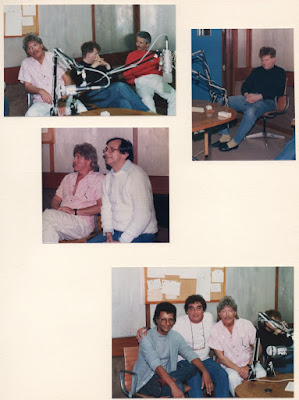 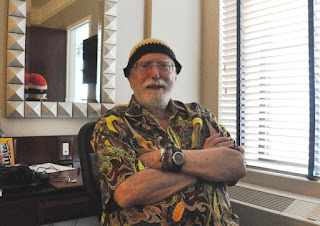 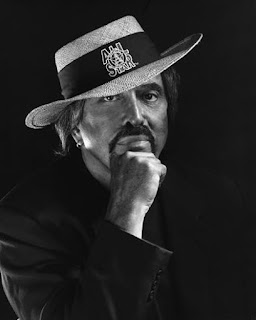 Posted by Arnaldo DeSouteiro at 9:31 PM