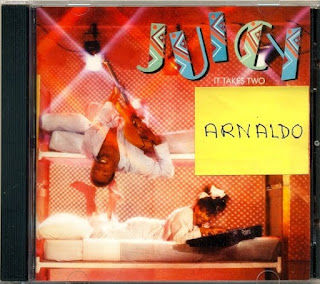 "Spread The Love," the "It Takes Two" follow-up album, is also being reissued by Funkytown Grooves.
Posted by Arnaldo DeSouteiro at 10:26 AM