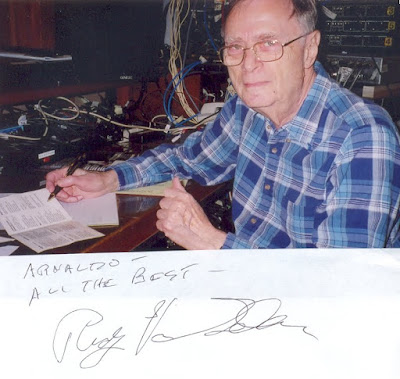 The best and most important recording engineer in the history of music (not only jazz.) A friend, a mentor, an idol. What a career! What a legacy! Over 3,000 albums were recorded, mixed and mastered by Rudy Van Gelder. Like my friend Marc Myers once stated, on his fabulous blog JazzWax:  "Rudy Van Gelder's name appears on more jazz albums than any engineer, producer or musician!"

He provided his famous "bigger-than-life sound" for the best albums ever issued by Blue Note, Prestige, Savoy, Vox, Impulse! (RVG was the main reason that made John Coltrane move from Atlantic to Impulse! because Creed Taylr promised to the sax giant that he would be able to record once again at Van Gelder Studio), Verve and CTI (from 1967 to 2009). Plus other small labels for which he worked in recent years, like HighNote.

From Miles Davis and Lee Morgan to Freddie Hubbard and Christian Scott. From Sonny Rollins and Dexter Gordon to Joe Farrell and Grover Washington, Jr. From Thelonious Monk and Bill Evans to Bob James and Deodato. From bebop to fusion, from Steinway to Fender Rhodes, from acoustic to digital, from vinyl to CD and LaserDisc, from DVD to Blu-ray, the man did everything.

I had the chance to work with him in some projects, including CTI reissues and compilations for the Japanese market and a top secret album I am currently producing. Rudy is the only engineer I would call a genius! Like jazz writer Marc Myers, another friend, once stated: "Rudy's name appear in more jazz albums than any other engineer, than any musician or producer."

I am more than heartbroken, I'm completely devastated. A year we lose Van Gelder, Claus Ogerman, Toots Thielemans, Bobby Hutcherson and many other jazz greats that died in the past eight months, is not an usual year. It's a very tragic one.

(all images copyrighted by Arnaldo DeSouteiro and may be reproduced with the proper credit after request by email or through Facebook, except the 2009 photo of Rudy & Creed Taylor copyrighted by Takehiko Tokiwa.) 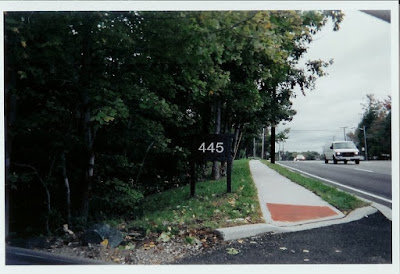 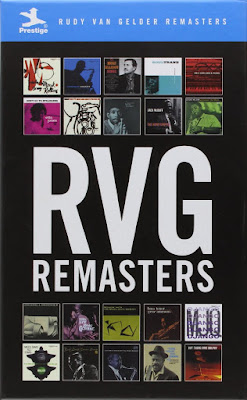 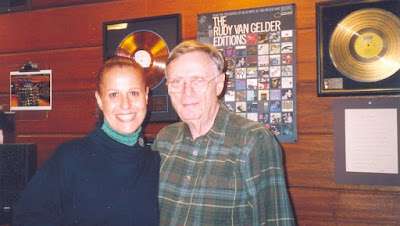 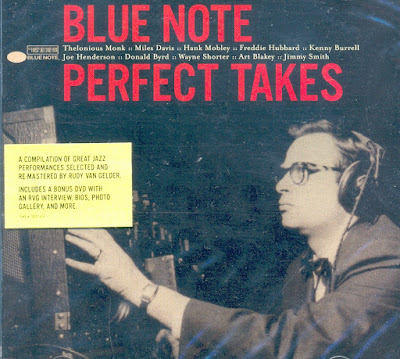 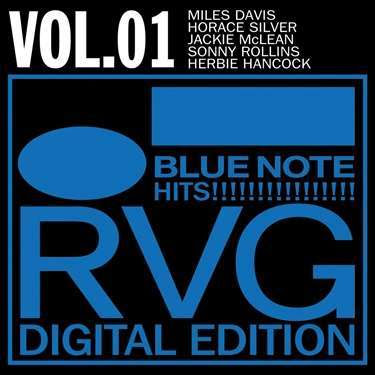 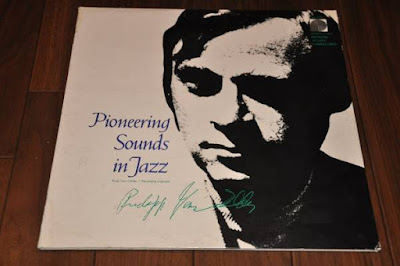 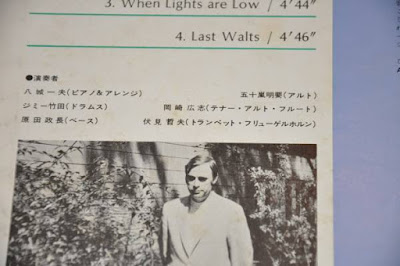 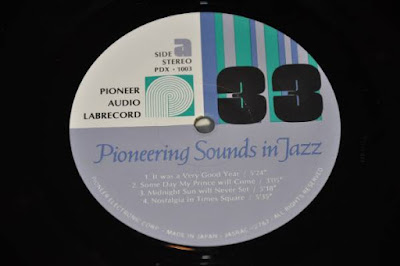 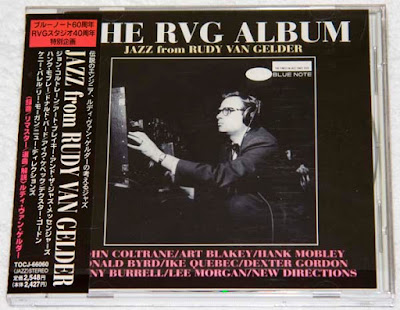 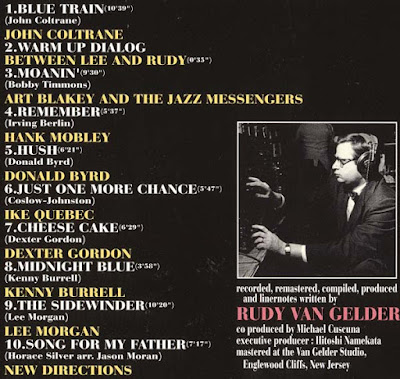 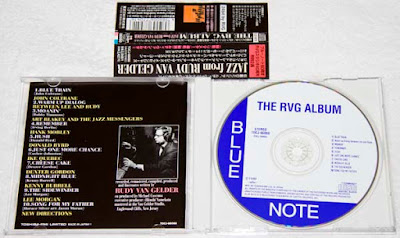 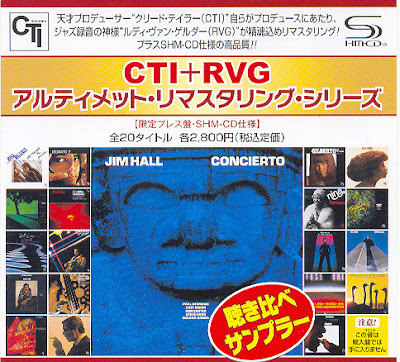 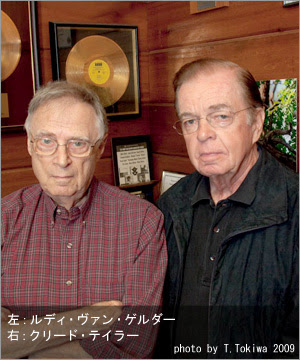 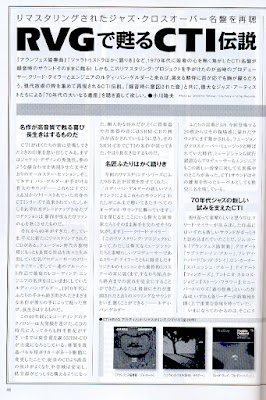 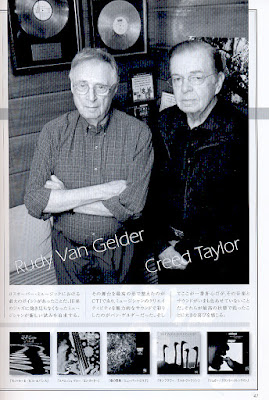 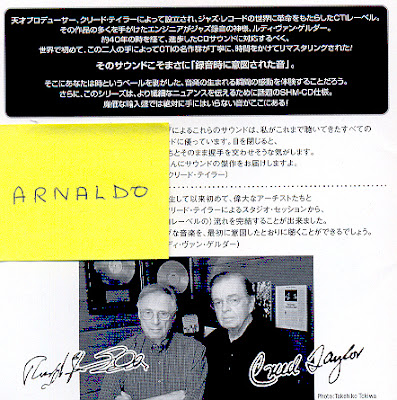 (the CTI + RVG series, released in 2009! for the first time, the landmark CTI albums were remastered by the man who recorded & mixed them, Rudy Van Gelder! Creed Taylor himself produced the reissues, and Arnaldo DeSouteiro wrote the liner notes for several releases and supervised not only the whole collection as well as a special compolation) 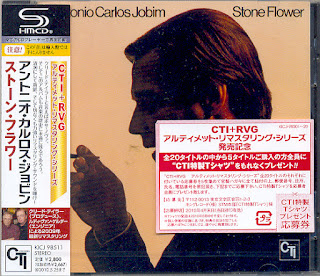 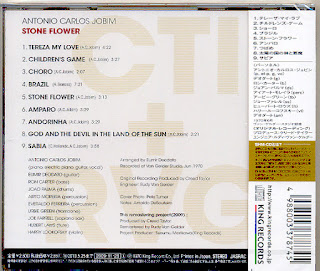 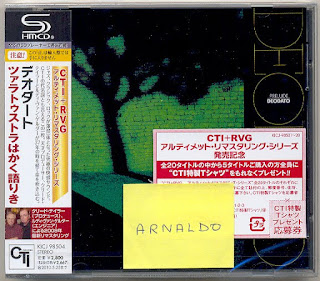 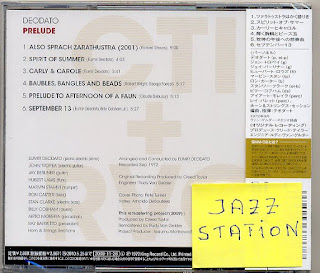 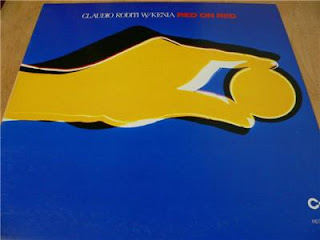 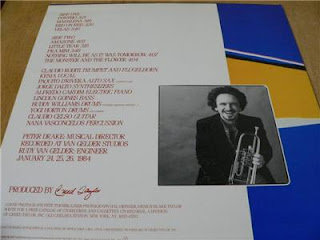 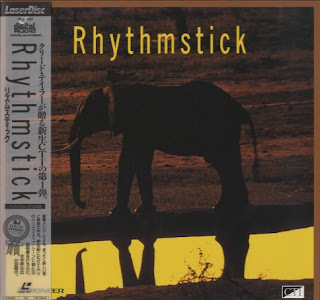 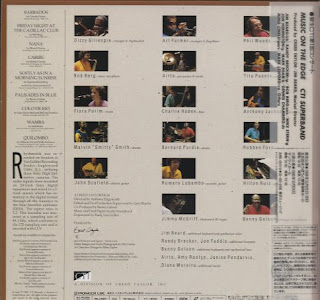 (the all-star session "Rhythmstick," from 1989, was the first album recorded by Rudy Van Gelder using a 24-track digital Sony equipment) 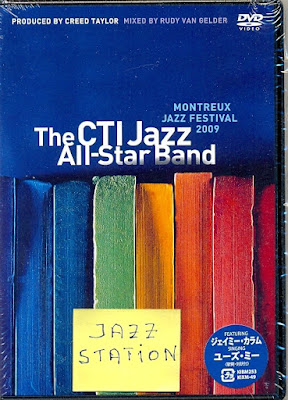 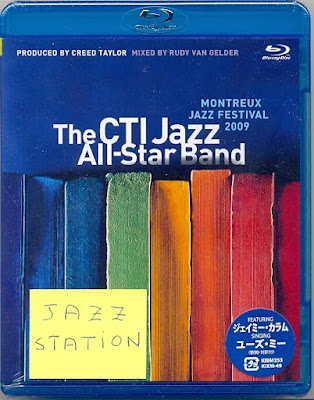 (Van Gelder entered the Blu-ray era with the release of the CTI All-Stars project a.k.a. The CTI Jazz All-Star Band at Montreux) 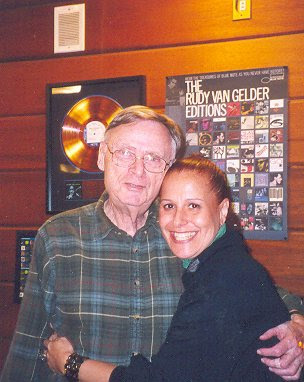 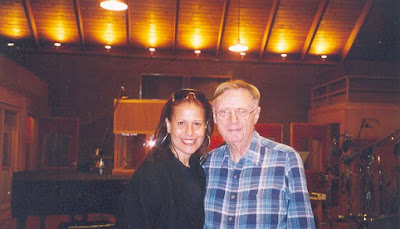 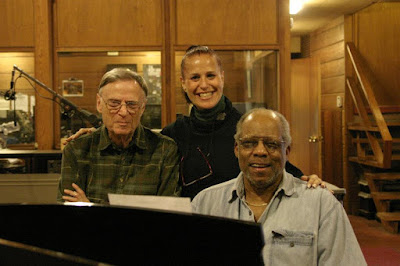