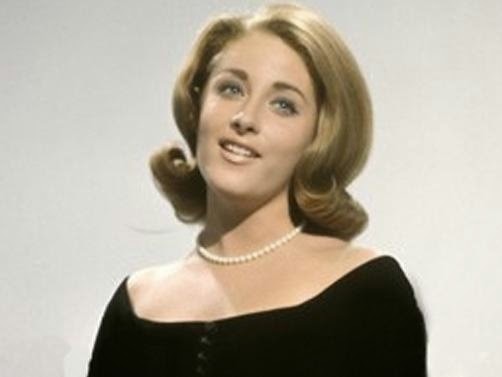 Quincy Jones: "I am heartbroken at the news today of the passing of Lesley Gore. I discovered Lesley, almost on a dare, in 1963 when she was 16 years old and I was Vice President of Mercury Records and we would go on to make 16 hit songs together including 'It's My Party,' 'Judy's Turn to Cry,' 'You Don't Own Me,' and 'Sunshine, Lollipops, and Rainbows.' Lesley was an incredibly soulful singer/songwriter even at that young and that was why the world embraced her songs the way it did. It is important to remember that at one point, the only group that surpassed her in the pop charts was The Beatles. It was a privelege to have been a part of Lesley's life personally and professionally from those early days until now, and although I will miss her deeply, her essence will remain with us always through her music." 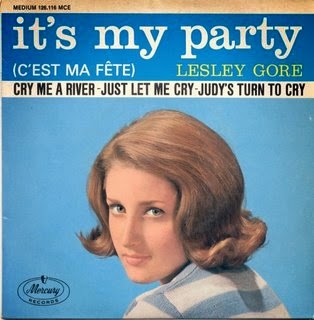 Posted by Arnaldo DeSouteiro at 9:44 PM