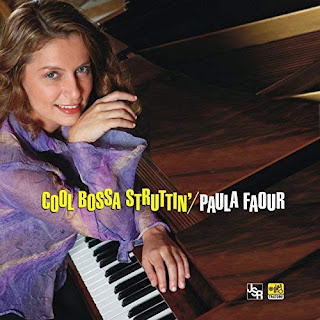 The physical CD releases can be found on Ebay and Mercado Livre websites.
Posted by Arnaldo DeSouteiro at 11:13 PM