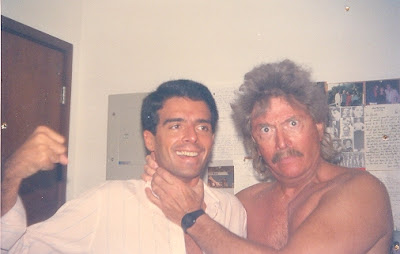 Simply put: The best male singer in the history of jazz. The end.

I'm completely devastated. I became a huge fan since the first note I heard him singing. We were friends for over four decades, he used to stay in my home when he had gigs in my native Brazil, and I used to visit him everytime I traveled to San Francisco, when he still lived there during the 80s and 90s. We also met a lot in IAJE conventions; I was always in his tremendous masterclasses and he honored me with his presence in my lectures and clinics. I collect all his releases, besides a great number of previously unreleased tapes and videos. Not to mention some movies of his appearances as an excellent actor (he even played the role of Jesus Christ!) Luv u forever!

Sheila Jordan's post on Facebook: "I just learned from friends that My Buddy of over 50 years has passed away. I am devastated. I knew it was coming but I had hoped I would be in the states and not in Europe on tour when it happened. I will dedicate my concert tonite to you my dear Mark. I am grateful that I was able to visit Mark during his illness and especially just a week ago. I have so many funny stories about our friendship and tours together. You will always live in my heart my friend. Rest in Peace, Markie.." 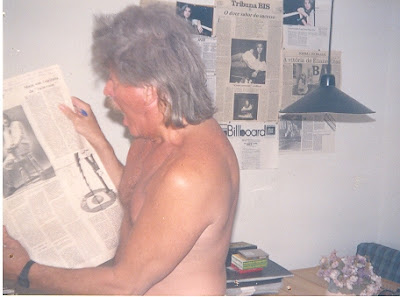 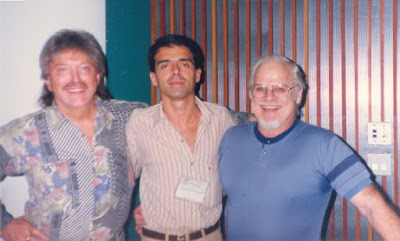 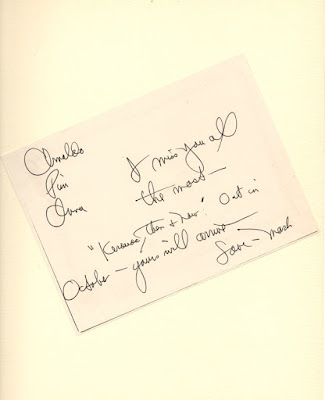 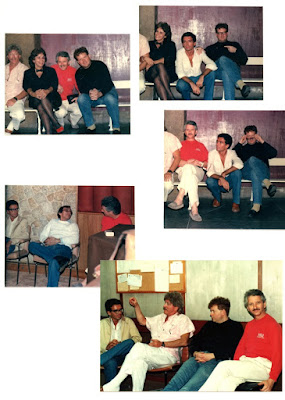 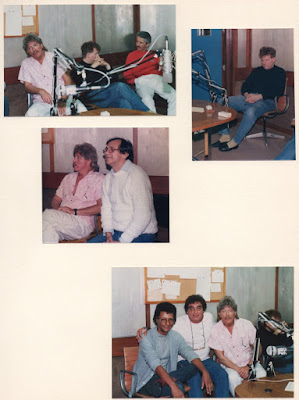 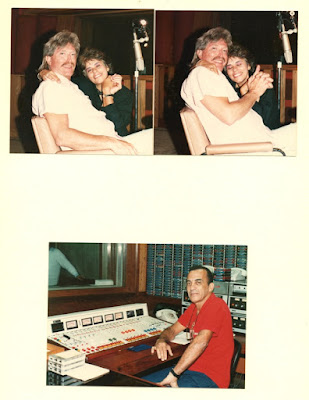 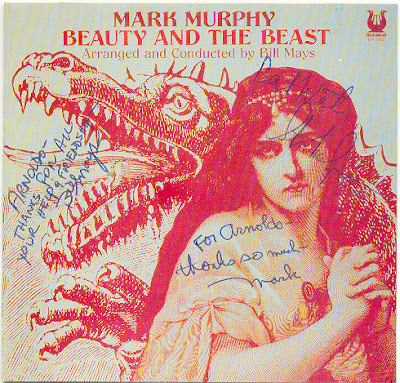 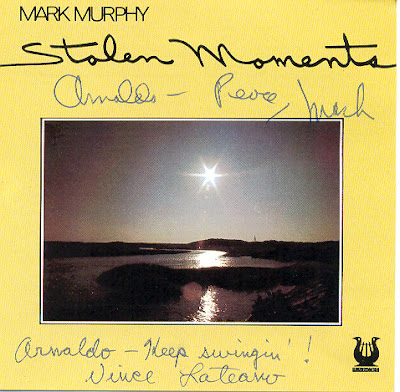 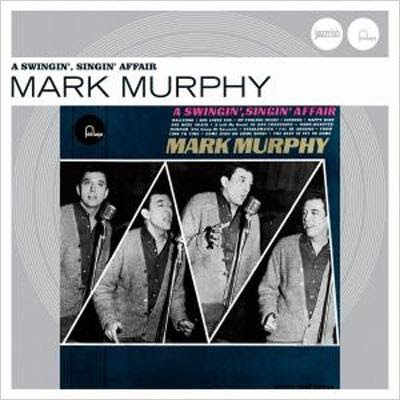 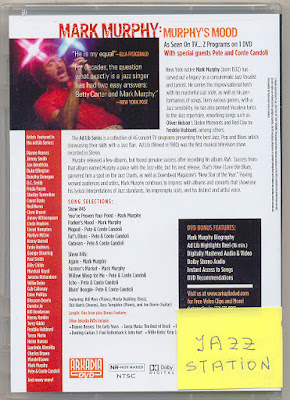 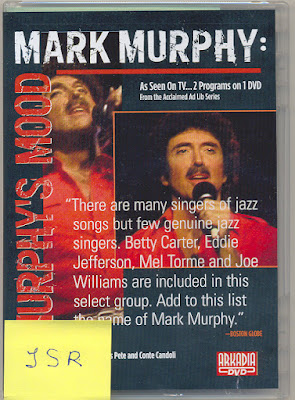 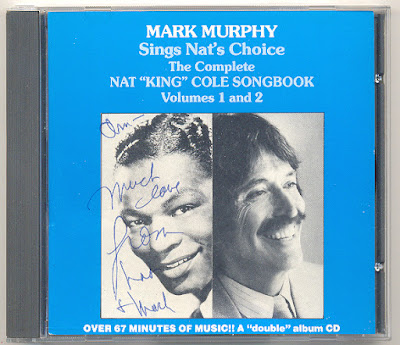 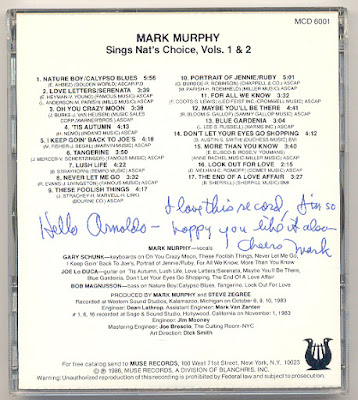 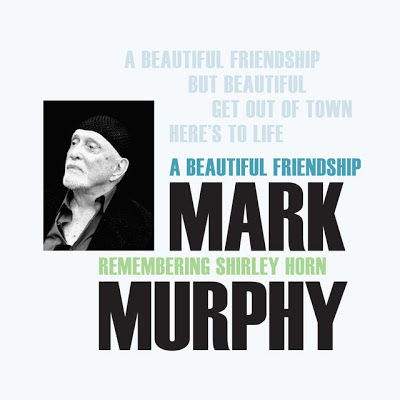 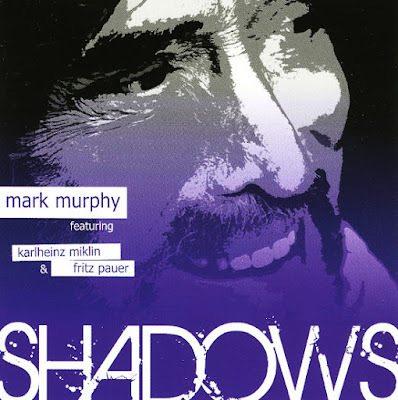 Posted by Arnaldo DeSouteiro at 11:20 AM