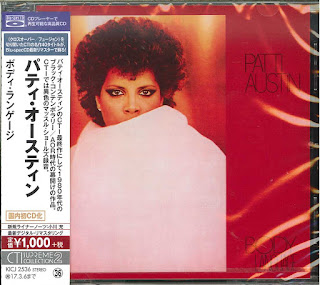 Originally intended for release by CTI Records with catalog number CTI 9001, but was instead distributed through CBS Records (JZ 36503) in July 1980, using their consolidated catalog numbering while retaining the CTI label design and logo.