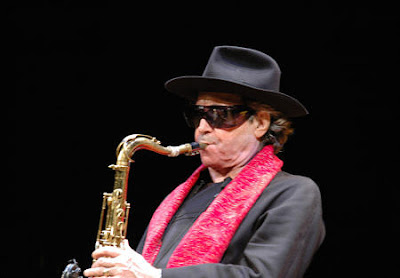 Sad, sad, sad, very sad news. Less than one month after the death of percussionist Naná Vasconcelos, with whom he established a solid collaboration documented in such albums as "Fenix" and "El Pampero" in the early 70s, now Gato is gone too. At age 83. The cause was pneumonia. He had great technique, but the most important thing was that he played soaring melodies with visceral beauty, his huge tone reflecting his huge heart, always with great emotion and passion. Something that, unfortunately, is now "out of fashion," outdated in the aseptically technical contemporary jazz world.

Gato's most popular effort is the marvelous soundtrack for one of Bernardo Bertolucci's masterpieces, "Last Tango In Paris," but his fantastic body of work goes far beyond that movie, including the superb albums he recorded for the Flying Dutchman and Impulse! labels from 1970 to 1976 with such sidemen as Stanley Clarke, Ron Carter, Jorge Dalto, Lonnie Liston Smith, Grady Tate, Paul Metzke, Chuck Rainey, Bernard Purdie, Lenny White, Chico O'Farrill, John Abercrombie and Dino Saluzzi.

He visited Brazil many times during that period, to the point that, in 1973, decided to cut half of the "Chapter Two: Hasta Siempre" album at the Odeon Studios in Rio, inviting such musicians as guitarists Neco and Helio Delmiro, bassist Novelli, and drummer Paulo Braga, plus unidentified percussionists that were members of a "Escola de Samba de Niteroi" (Niteroi Samba School.)

Later on, in 1978, Gato covered Caetano Veloso's "Odara" on his "Tropico" album, one of his best dates for A&M along with "Ruby, Ruby" (that includes a stunning version of Stevie Wonder's "Es Una Historia") and "Euphoria." Herb Alpert, a big fan of Gato, produced most of those sessions, assembling musicians like Gary King, Steve Gadd, Lee Ritenour, Paulinho da Costa, David Spinozza, Joe Caro, Jon Faddis and Lew Soloff.

During the 80s and 90s, he recorded for Fania, Doctor Jazz and Columbia ("Qué Pasa," from 1997, included Romero Lubambo and Cyro Baptista.) In 2010, he released in his native Argentina, "New York Meeting," a session of jazz standards (by Miles Davis, Bill Evans, Thelonious Monk, John Coltrane) recorded for the Melopea label with Carlos Franzetti, David Finck, and Nestor Astarita. And he continued to perform concerts until recently, always wearing his trademark fedora hat. Rest in Peace. 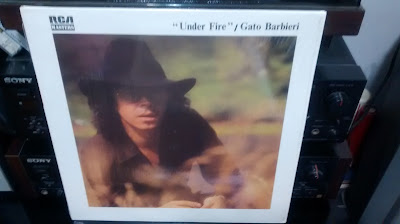 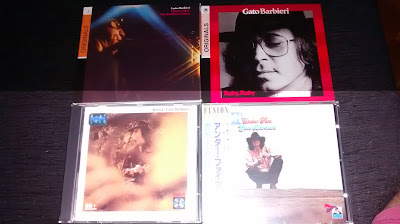 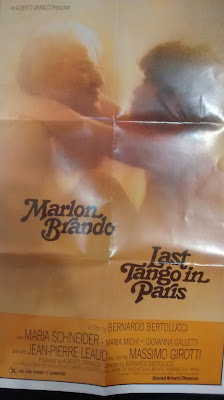 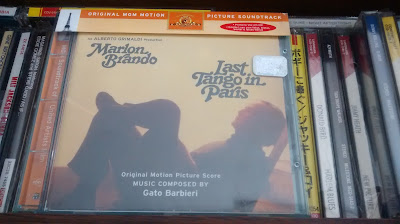 So completely heartbroken to hear about the passing of one of the deepest and soulful sax players I've ever heard. Saw him in January 2015 at the Blue Note in NYC and cried when he played Europa. There will only be one Gato. Thank you for the many years of your insatiable, seductive music Maestro!