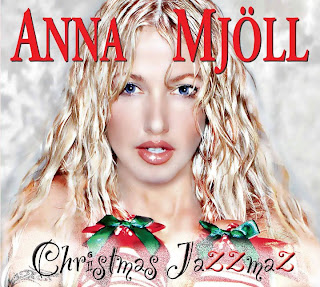 To order a CD copy or a digital download:
http://www.cdbaby.com/cd/annamjoll2 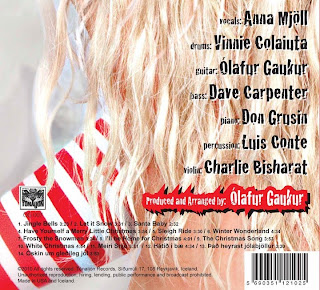 Posted by Arnaldo DeSouteiro at 5:15 AM