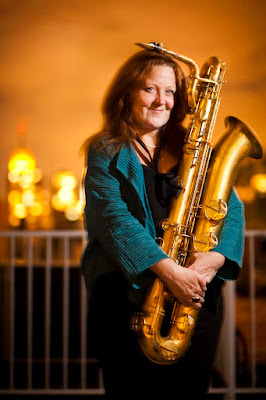 Daly's group includes Jerome Harris, Peter Grant, Marcus McLaurine and Steve Hudson.  Their "2648 West Grand Blvd" CD went to the top 20 on the Jazzweek chart and has been beautifully received everywhere. Please come and have a great night at this wonderful venue. 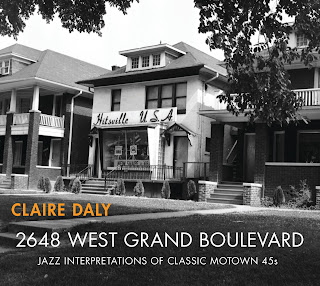