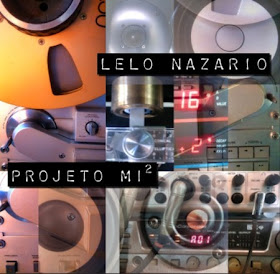 Arnaldo DeSouteiro at 11:35 PM No comments: 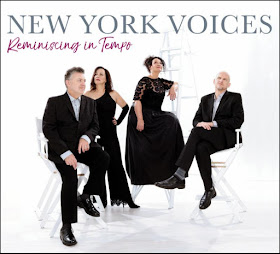 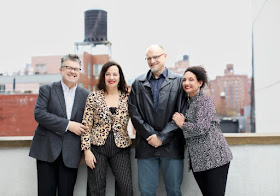